The GSMA represents the interests of mobile operators worldwide, uniting nearly 800 operators with almost 300 companies in the broader mobile ecosystem, including handset and device makers, software companies, equipment providers and internet companies, as well as organisations in adjacent industry sectors. The GSMA also produces industry-leading events such as Mobile World Congress, Mobile World Congress Shanghai, Mobile World Congress Americas and the Mobile 360 Series conferences. The biggest and best mobile event for 2017 is officially over and what an amazing few days it was! This year, we showcased how mobile is the force behind every emerging innovation: It is simply The Next Element. Let’s take a closer look at Mobile World Congress 2017: Attendees flocked to Mobile World Congress 2017, more than 108,000 to be exact. Professionals from 208 countries and territories were present, and the event was covered by approximately 3,500 members of the international press and media. More than 2,300 companies participated in our 2017 exhibition, which spanned nine halls and eleven outdoor spaces at Fira Gran Via and Fira Montjuïc. Everything from connected cars, virtual reality, new handsets and ingenious app ideas, to 3D printing, privacy protection and backend solutions were on display. Visitors also explored GSMA Innovation City and experienced immersive demonstrations of the most cutting-edge mobile enabled products and services in the world today. 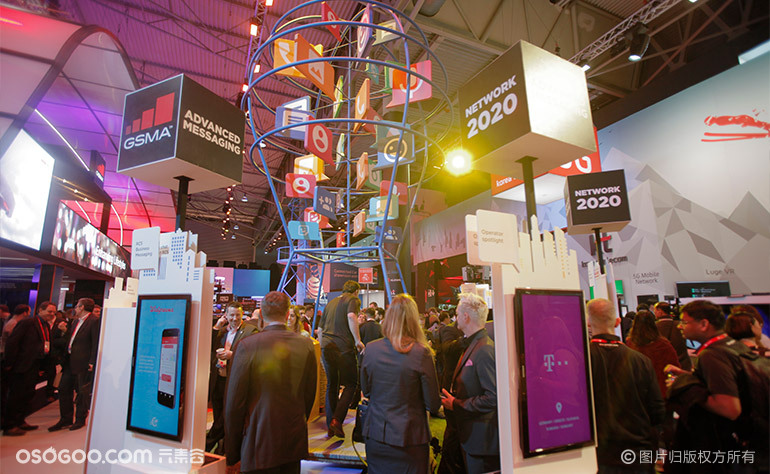 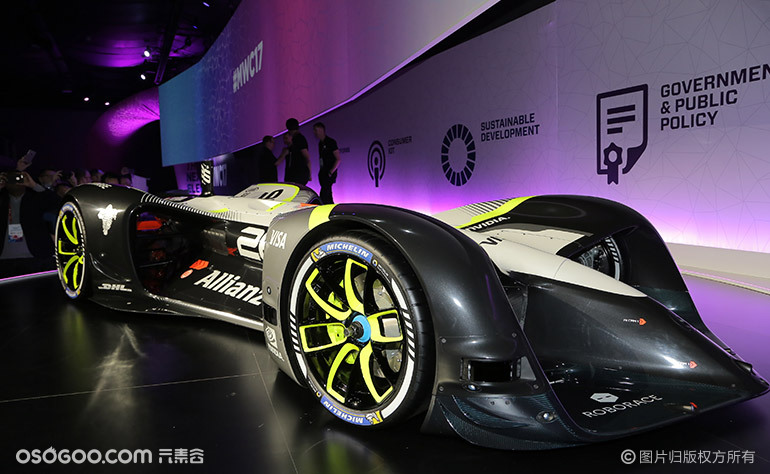 Mobile-connected products and services were showcased in NEXTech Hall 8.0. This was an incredible new destination to the show, featuring different pavilions dedicated to specific technologies and platforms such as VR/AR, robotics, drones, and artificial intelligence spaces. YoMo: The Youth Mobile Festival welcomed more than 11,000 10 – 16-year-old school children from across Catalonia and Spain to one huge showcase of science and technology. This educational event taught kids about careers in Science, Technology, Engineering, Design/Art and Math (STEAM), with the hopes of encouraging them to pursue careers that will lead them to the mobile industry. YoMo is an event of Mobile World Congress and in collaboration with Mobile World Capital. 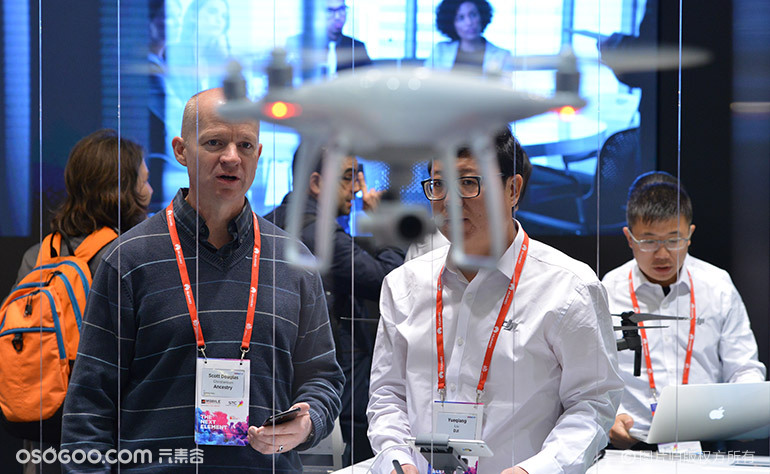 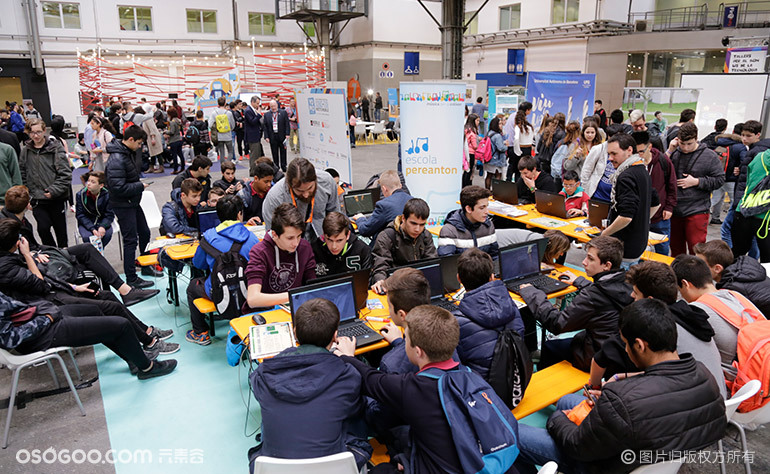 Year over year, we emphasise our commitment to support the U.N. Sustainable Development Goals (SDGs) through our industry goals to end poverty, combat climate change, fight injustice and inequality. We featured these goals in a variety of networking and conference sessions along with an augmented reality game in the SDGs in Action app. Over the four days, the Women4Tech programme provided a global platform to attendees to focus specifically on increasing the inclusion of women in the mobile industry and showcasing best practices for female leadership. Women4Tech supports the SDGs, particularly SDG 5 (Gender Equality). 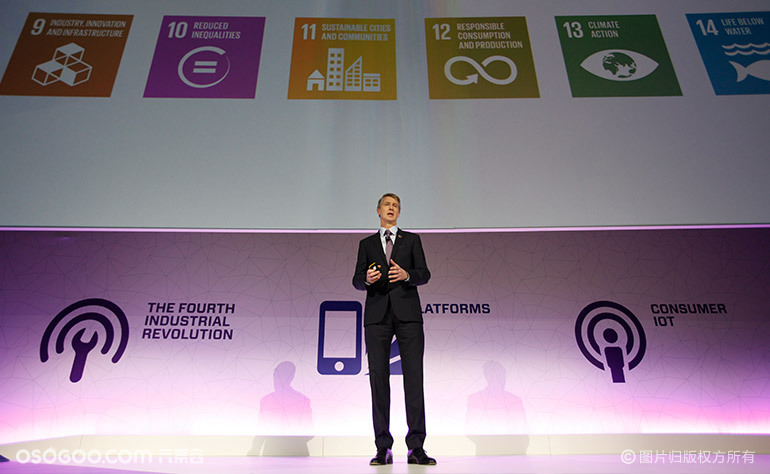 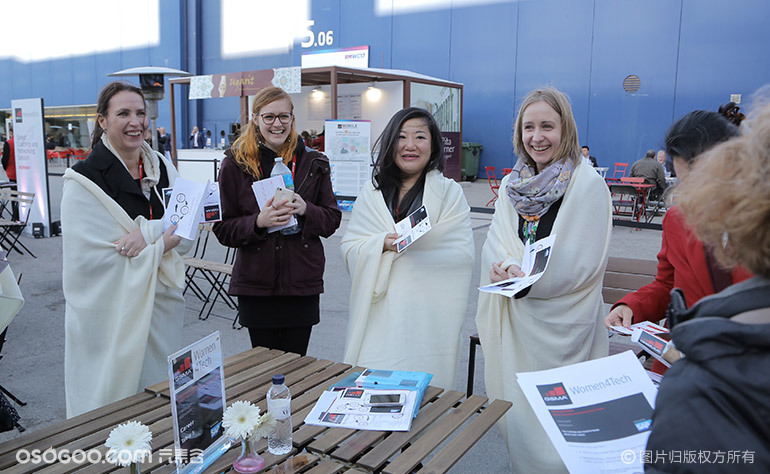 Unique and diverse, our 2017 conference programme was a highlight of the week featuring 322 speakers from consumer brands, mobile organisations, mobile operators and industries touched by the mobile market — including automotive, advertising, banking, health, NGOs, entertainment and education. Highly anticipated keynote speaker Reed Hastings, Founder and CEO of Netflix discussed how content is in the midst of a period of disruption and change. 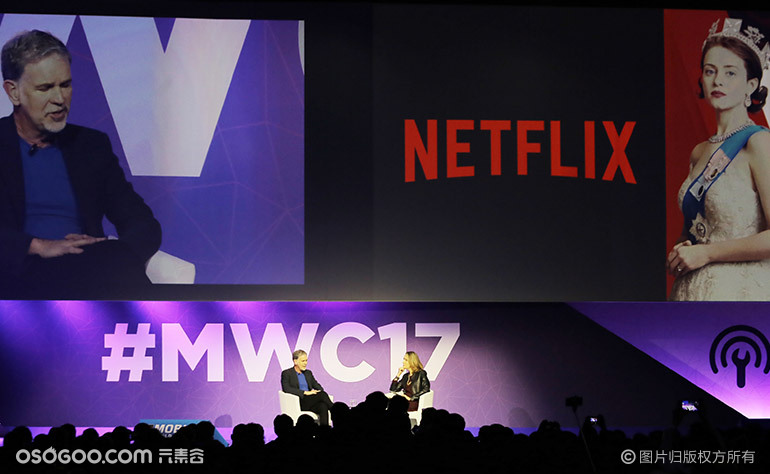 We collaborated with 29 mobile visionaries as they explored how advancements in technology impacts the ever changing landscape of mobile. Partner Events, Power Hours, and Technology sessions centred around a variety of themes from Consumer IoT, Content & Media, Government and Public Policy, Networks, Sustainable Development, Platforms, and The Fourth Industrial Revolution. Industry awards were given at the annual Global Mobile Awards. 40 game-changing products, services, devices, apps and technologies were awarded Glomos. The GSMA congratulates all the winners of the 2017 Glomo Awards, which were announced during a series of ceremonies and live TV presentations throughout the week. The winners were revealed at an official awards ceremony and throughout the week on Mobile World Live TV. 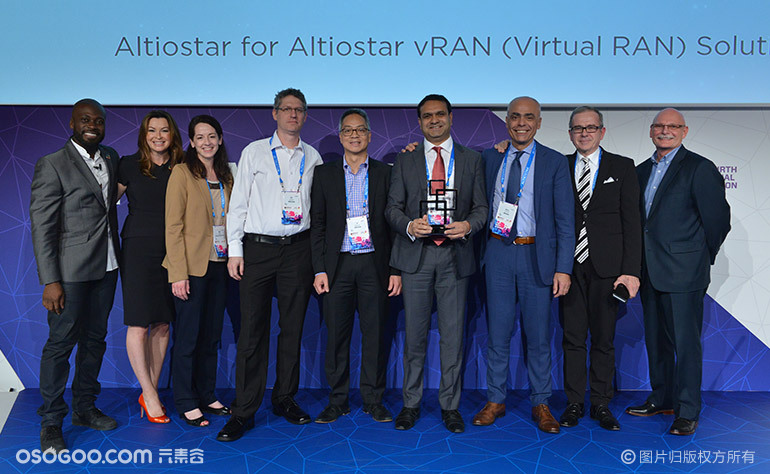 Looking toward the future, 4YFN took a step into the world of innovation. Thousands of attendees visited this cutting-edge programme at Fira Montjuïc which brought together start-ups, investors and interested business owners for learning and networking opportunities, with the aim of giving them the exposure they need to take their ideas to the global tech community. Leading broadcast, film, TV, video, digital music, mobile games and brands were featured in The MMIX, which explored the exploding global demand for multi-screen media and entertainment in the market today. MMIX attendees received expert analysis, insights and new perspectives on content strategies from leading content value chain players and innovators. The MMIX party on Tuesday night ‘rocked the house’, with an exclusive performance by the Glass Animals. 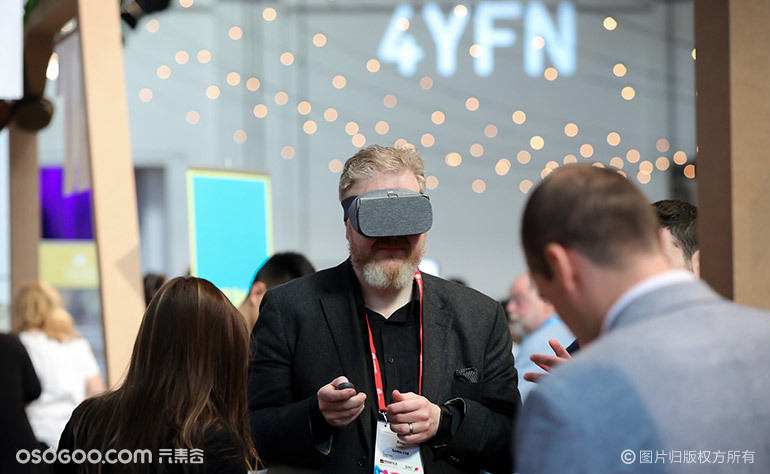 Beyond meetings and conference sessions attendees had fun! GSMA and Niantic, the force behind the Pokémon Go app, partnered together to create PokeStops and PokeGyms throughout MWC to encourage networking. Android pin trading has become somewhat of a tradition of the show, attendees collected various pins offered by Google and its partners, then spent their Thursday afternoon trading with other enthusiasts. 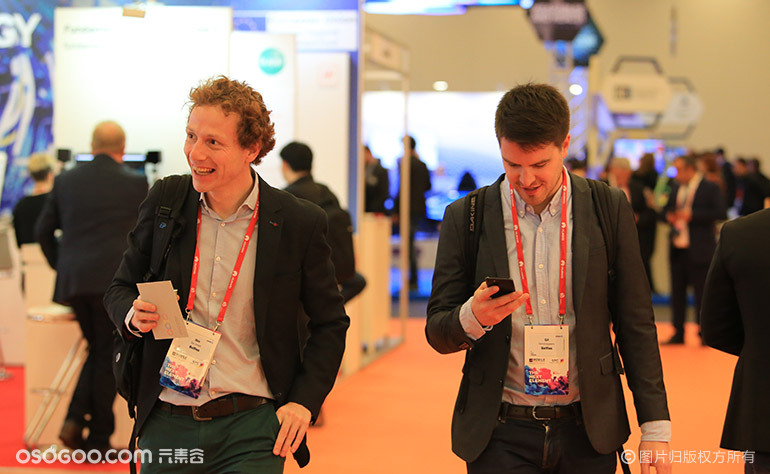 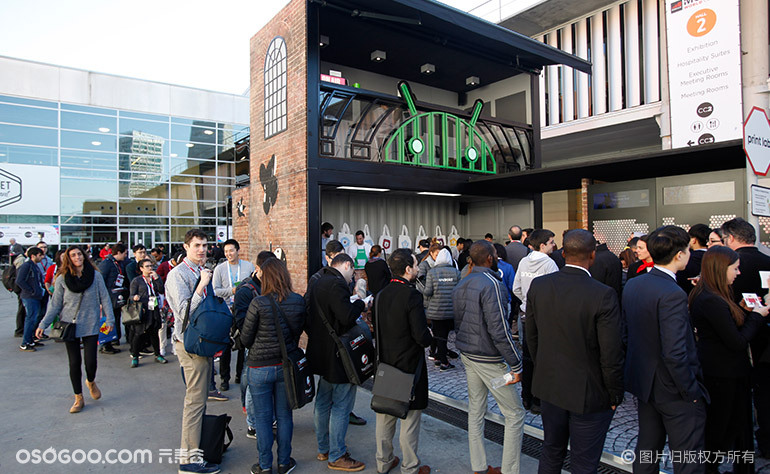 Every summer, we bring you our must-attend industry event in Asia, Mobile World Congress Shanghai taking place this year from 28 June – 1 July. In 2017 we’re expecting 65,000 mobile industry leaders and tech-savvy consumers – it’s a great way to showcase your brand, device or app to the entire ecosystem. Our Shanghai Sales team would be delighted to speak with you about opportunities in Asia to grow your brand. Mobile World Congress Americas will debut September 12-14 2017, in San Francisco. It will attract nearly 30,000 professionals and 1,000 exhibitors from across the mobile industry and adjacent industry sectors. Under the theme “The Tech Element”, it will highlight innovation in areas such as 5G and next-generation networks, the Internet of Things (IoT), and the intersection of mobile with entertainment, content and media. Participating in MWC Americas will position your organisation as leader in the region, or help you launch your brand in the exciting Americas market. Interested in pan-regional confere 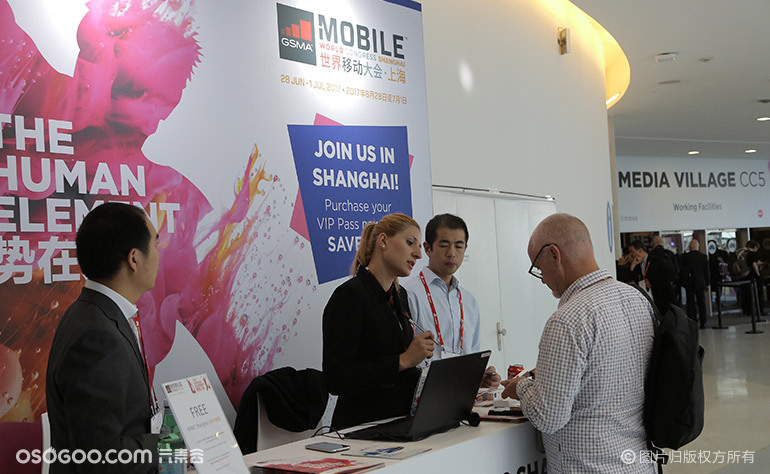 Subscribe to email updates in order to hear when registration opens and receive event updates. Or contact our sales team to talk with us about sponsorship, exhibition, partnership and advertising opportunities. It’s never too early to start making plans. Exactly a year from now, we will bring you another marvellous Mobile World Congress taking place 26 February to 1 March, 2018, in the Mobile World Capital Barcelona. Mark your calendars and plan to join us for what will undoubtedly be an exciting event. Don’t miss #MWC18, we look forward to having you join us!